Tactics and Strategy in US-Russia Confrontation 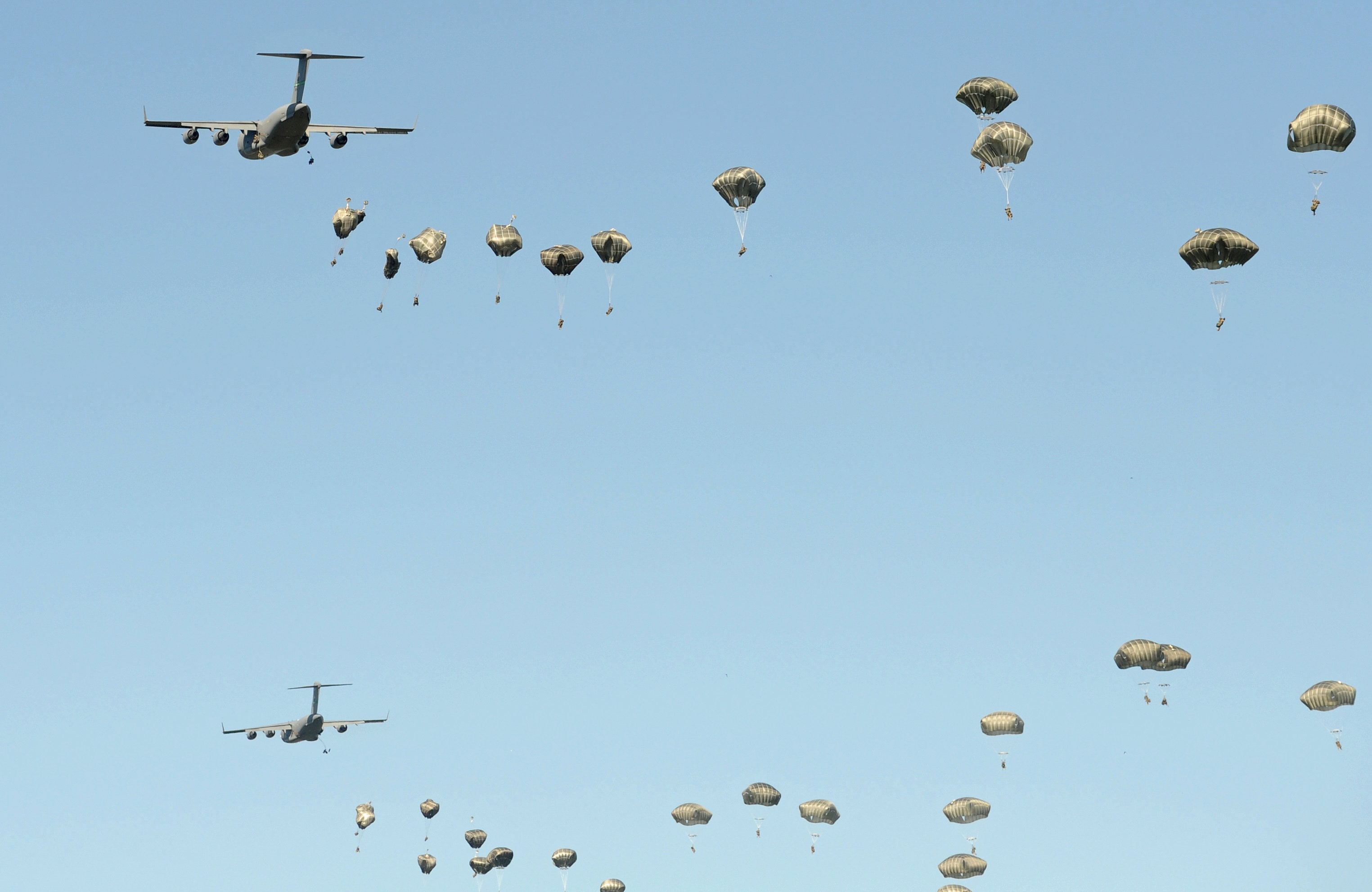 US Secretary of State John Kerry's visit to Moscow and talks with Russian Foreign Minister Sergei Lavrov and later with President Vladimir Putin were the subject of much discussion around the country. There has been much speculation, and even some conspiracy theories, about just what this all means.

It seems to me, though, that the situation is really quite transparent. The United States has adopted the tactic of conserving Russia-US relations in their present state until the US presidential election campaign is over. US President Barack Obama cannot and does not wish to undertake any meaningful action toward Russia in his remaining time in office. There will be no action, neither positive nor negative, until the new president has been elected and taken office. This is the Americans' tactic — neither war nor peace — because our tactics in our immediate neighborhood (in Ukraine) and further abroad (in Syria), have proven stronger.

But at the same time, anti-Russian activity not directly connected to Obama's administration not only will not stop, but will in fact intensify, because it is not simply a tactic, but rather is part and parcel of the United States' medium-term strategy.

I am referring above all here to the so-called ‘information war front' and the various efforts to prepare possible revolutionary scenarios here on Russian soil.

No one is about to end the sanctions. Various funds, so-called NGOs, media outlets, self-styled human rights activists and, of course, the special operations planners from the intelligence services and other agencies will become active players in Russia's election campaign and in the State Duma election itself.

Any future US administration will take the view that efforts to weaken Russia must continue, and the greater the success in this area, the easier it will be to put together the next American president's medium-term strategy.

They will try their hardest to destabilize the situation during the State Duma election in the hope of opening the way for even more radical action during the Russian presidential election campaign in 2018.

In the medium term, the aim is to force Russia to concentrate on fighting the threat of internal destabilization, thus pushing Russia to the margins of global politics and giving the US a free hand to carry out its medium-term strategy.

The ideal scenario would be to weaken and destroy Russia even more than was the case in the 1990s. This requires removing Vladimir Putin from power in Russia and bringing back the ‘Yeltsinism' system of the 1990s.

Our task is to stand firm through the next two years, and not just to come through this time, but to make sure that there is absolutely no possibility for restoring ‘Yeltsinism', which would only mean a dramatically weakened Russia, deprived of its sovereignty and heading for collapse. This is the basic condition for our survival as a nation, and this is our medium-term strategy.

As for long-term strategy, its basic principles have remained unchanged over many years now in the US, even as several presidents have passed through the White House. This is in part simply because US foreign policy has always depended very little on which party happens to be in power.

The last 15-20 years have added a new dimension in this respect as responsibility for drafting foreign policy has passed into the hands of a political group commonly called the ‘neoconservatives', though ever more analysts in various countries (including in the US itself) are calling them neo-Trotskyites these days.
According to their strategy, the entire world, quite literally, is part of the zone of vital American interests. In fact, this was always the sole idea behind the so-called ‘globalization' concept that emerged during Bill Clinton's time in office.

Today, Barack Obama wants to cement the interim results obtained in pursuing this globalization concept not only in the form of political influence, external management and loss of economic sovereignty, but by also giving a legal framework to a US protectorate established over a large part of the world.

The Trans-Pacific Partnership has already been signed and the US's big priority now is to sign the Trans-Atlantic Patnership with Europe. If Obama can do this before his mandate ends, his presidency will be able to be considered a success, as formally it would be his labors that have produced this legal framework responsible for restoring an Anglo-Saxon empire linking Europe, the Atlantic, Asia and the Pacific.

It will be the next US administration's task to sign the third package of documents, modestly called ‘Trade in Services Agreement'. Behind this humble name stands the accord that will finally seal the US's power in this entire vast region. As for the governments of the countries incorporated into this newly formed empire, they will carry out ‘local self-government', acting within the minimum powers the new imperial masters hand them from above.

Is the US guaranteed to succeed in these plans? No, of course not. They certainly want to try, but there is no guarantee that they will succeed. This is their long-term strategy, but they could encounter stumbling blocks on the way.

Much will depend on Russia and on the long-term strategy that we have yet to formulate in clear terms, though we already know which questions we must answer to formulate this strategy and begin its implementation.

Over these next two years, will we succeed in establishing together with China and the other member countries of the Shanghai Cooperation Organization (SCO) and the BRICS group a sufficiently developed alternative, based on equal and mutually advantageous cooperation rather than on a single country's dictatorship? Will we succeed in establishing financial and economic sovereignty and developing a new system of management and economic relations not only with our country, but also as a model for all who do not wish to be part of the Anglo-Saxon empire?

Can we resolve the fundamental contradictions between socialism and capitalism in European civilization and put in place a genuinely flexible and open system of productive symbiosis of both models within one country?

Can we develop a political and social system that makes it a basic principle to end the practice of capital producing power and power producing capital in an intertwined ongoing reproduction, and thus end the system of general managed democracy that has served only to decorate this fundamental problem of modern civilization?

These are big questions of truly historical dimension, but they should not daunt us or seem too abstract and not related to our immediate concerns. These are the truly strategic questions that we must answer if we want to win in this centuries-old civilizational debate.

This is not a debate about Ukraine and Syria, after all, but about who will be on the right side of history. A year ago, Barack Obama declared that the US was on the right side. Let's wait and see.