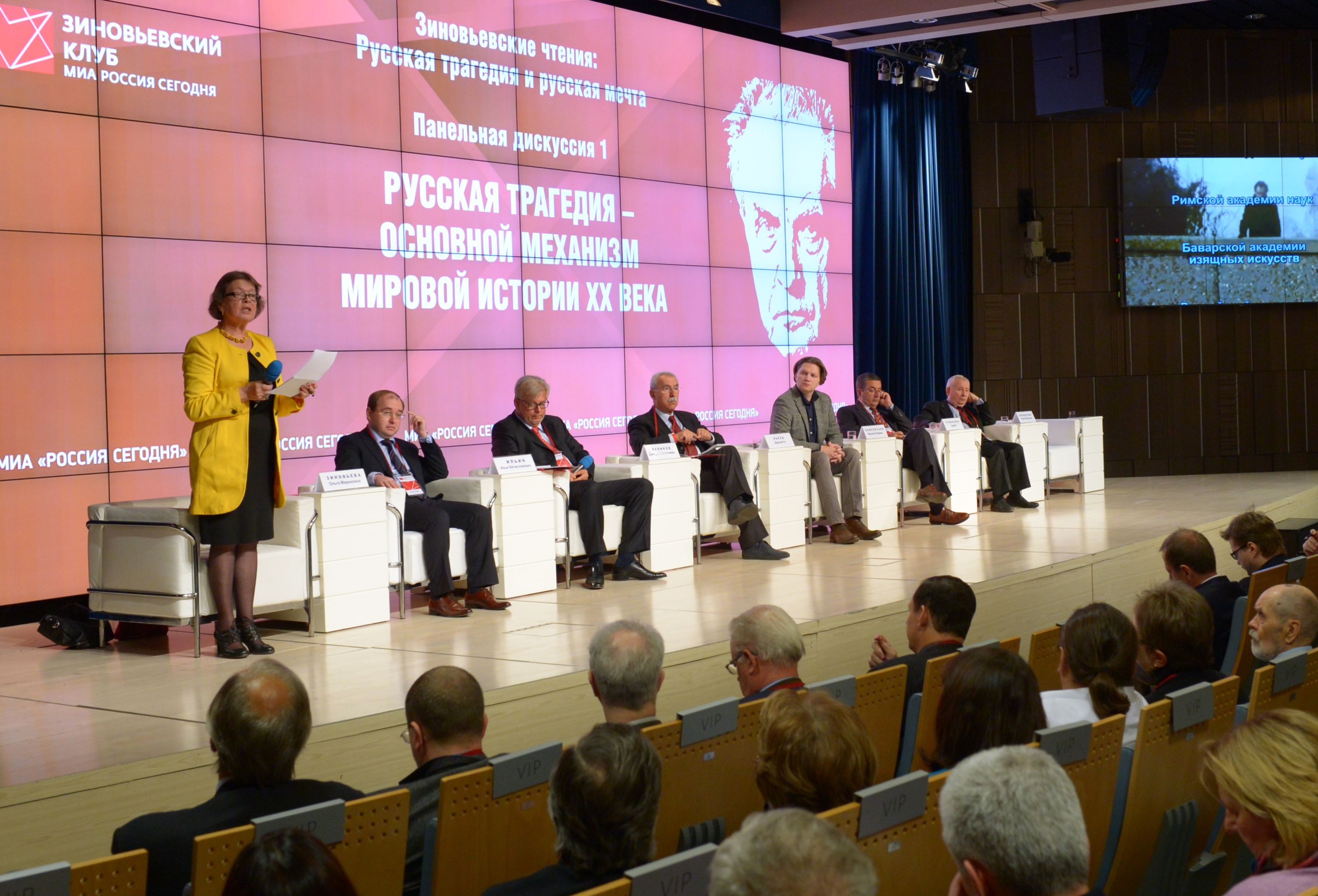 P.S.
Many interesting foreign guests attended the readings, but the most important comments, as I see it, came from Mr. Ajay Goyal, India: We in India realize very well that the Russians are a nation of fighters — not in the sense that they fight all the time but meaning that a true fighter is someone who is ready to sacrifice his life for his ideals. I think that this is of fundamental importance for understanding the real meaning of ideology in human life and particularly for Russians.