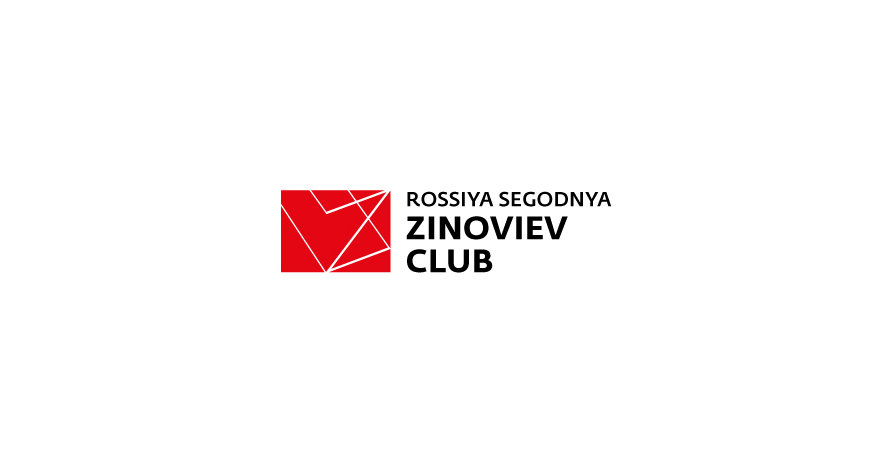 Topic: “WHO FORMS THE GLOBAL WORLD-ORDER AND HOW”

During the First panel Michael Kirkwood and Youri Solodoukin were awarded with the Alexander Zinoviev Philosophical prices.

Topic: “DO WE NEED A MULTIPOLAR WORLD?”

Presidential hall of the MMPC. Panel discussion 3 (together with the London Diplomatic Academy)

Topic: “PLANNING OF HISTORY IN THE EUROPEAN CONTEXT”

Representatives from the Alexander Gorchakov Public Diplomacy Fund, Russkiy Mir Foundation and from the Moscow State Lomonosov University, members from the foreign branches of the Zinoviev Club — J. Verissimo (Brazil), H. Ritz (Germany), A. Goyal (India), N.Bukhteev (DPR), P. Gubarev (DPR) and members of the Rossiya Segodnya Zinoviev Club in Moscow — O.Zinovieva, A. Pankin, P.Rodkin, I. Valitov, O. Nazarov, P. Fokin, A. Fedina, A.Diakonov, V. Belskiy, L.Zoi, A. Filin et al., as well as several guests from various areas of
interests from Russia and abroad are going to participate at the discussion.

The club is named after Alexander Zinoviev, a prominent Russian philosopher and sociologist. He spent 21 years in emigration in Germany before returning to Russia in 1999. From 1978 to 1999, he lived and worked in Munich. Upon his return, he lectured at the Moscow State University’s philosophy faculty. Alexander Zinoviev is author of many books and reknown bestsellers, such as "The Yawning Heights", "The Radiant Future", "Homo Soveticus", "Para Bellum", "Katastroika", to name but a few.