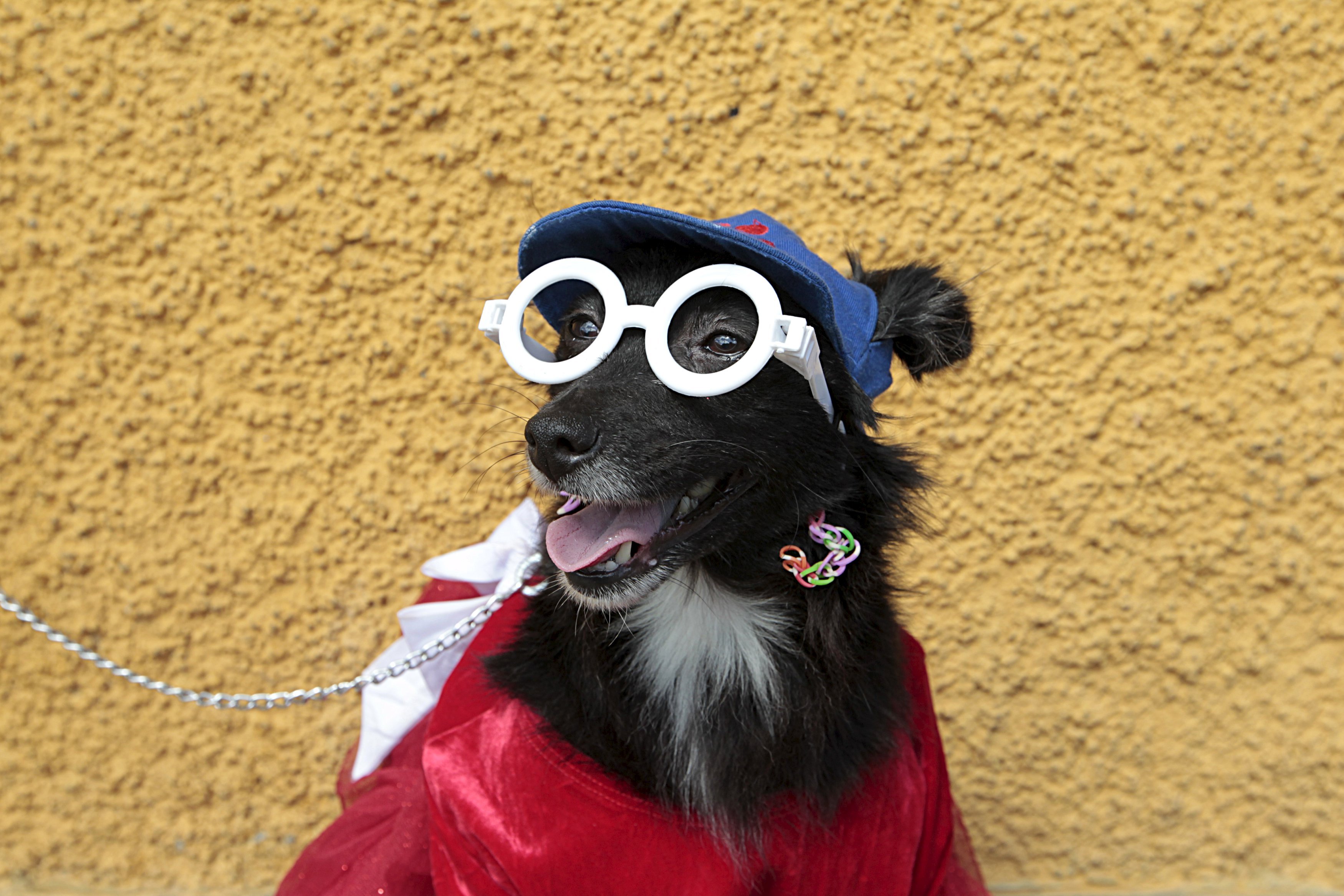 Polemics around liberalism and liberals are raging in Russian society on various levels. These discussions do nothing to clarify the essence of the problem. On the public level, liberalism has effectively turned into an uncertain ideological object, the essence of which is summed up by the well-known offensive meme, which adds a special local color to this uncertainty.

To understand where liberals believe society should go, it is important to understand what liberalism is and who its ultimate beneficiary is, especially considering that a liberal capitalist economy is the daily reality in which Russian society lives, regardless and often in spite of political rhetoric or the results of viewers' polls on TV talk shows.

Liberalism in mass perception is an ideology of the absolute historical liberation of the person and society from the state as a whole. This image, purposely idealized and separated from society's real political and economic structure, but at the same time extremely bright and appealing, fully meets the person's fundamental need for freedom.

Liberalism is a socioeconomic system built and legitimized on an ontological paradigm of a certain type of power. Generally, the three ideologies (conservatism, liberalism and socialism) should be regarded, above all, in the context of the redistribution of power and property in the structure of society.

Liberalism redistributes power in favor of private capital, which is historically related to the revolutionary processes of the 18th century. Ideologically, liberalism justifies and legitimizes its claims to power. The revolutionary nature of these claims lies in the fundamental violation and deliberate destruction of the unity of Plato's triad: state, society, man.

According to the liberal doctrine of social order, emancipated and independent persons promote pluralism that is structurally reproduced in the form of liberal democracy. It is noteworthy that practically all authors of literary dystopias of the 20th century (especially Ayn Rand in Anthem) act on the same premise, namely that it is far easier and more effective to control a collectivized society than an atomized society.

Liberal ideology defines man solely as a property owner, which is a step forward compared to primitive nationalism and racism. Nevertheless, in mass consciousness, liberalism becomes synonymous to "human rights," referring to each individual, which opens enormous possibilities for manipulation.

Old capitalism was unable to eliminate the state completely (Thomas Hobbes' leviathan monster), succeeding, however, in completely discrediting it. Rejecting state violence as something unnatural and vicious, modern society unquestioningly accepts corporate violence as a new positive subject of subjugation.

From liberalism to neo-liberalism

Ideological liberalism in the form of liberal economy and liberal democracy is aptly described in terms of Francis Fukuyama's "end of history." It is an ultimate and omnipotent doctrine of the triumph of a liberal world order, which, however, has always asserted its universality.

Nevertheless, liberalism has undergone internal evolution, transforming into neo-liberalism. Behind the solid façade of the historical liberalism of the 18th and 19th centuries, a new stage of the redistribution of power is unfolding, including its alienation not only from the state but also from society as a whole in their traditional definitions.

Neo-liberalism establishes a new type of relations, where private capital takes the position of a new subject of power, above society and above the state. Neo-liberalism corresponds to the new structure of modern-day reality that was spelled out in Alexander Zinoviev's original sociology through the concepts of super-society and superpower.

An essential new feature of neo-liberalism is its attempt at the biological expansion of the limits of super-society's power. The future has already been declared post-human (which Fukuyama also does in his Our Posthuman Future), but this historical death warrant for society is sugarcoated with "progressivist" rhetoric.

Who stands to gain?

At present, social engineering and research into the possibility of replacing and eliminating the state (in its geopolitical aspect, nation state) is conducted by the so-called civil society. It regards itself as a subject of power.

The ideas of the ruling class are imposed on mass consciousness through a system of aberrations and social ignorance, which allows a real subject of power to declare itself nonexistent. Such is the fail-proof technology that will allow a neo-liberal super-society to spread its power on a planetary scale.

In this system of power, there is no historical place for the majority. A society demanding and working to bring about the elimination of the state as soon as possible should realize this clearly.