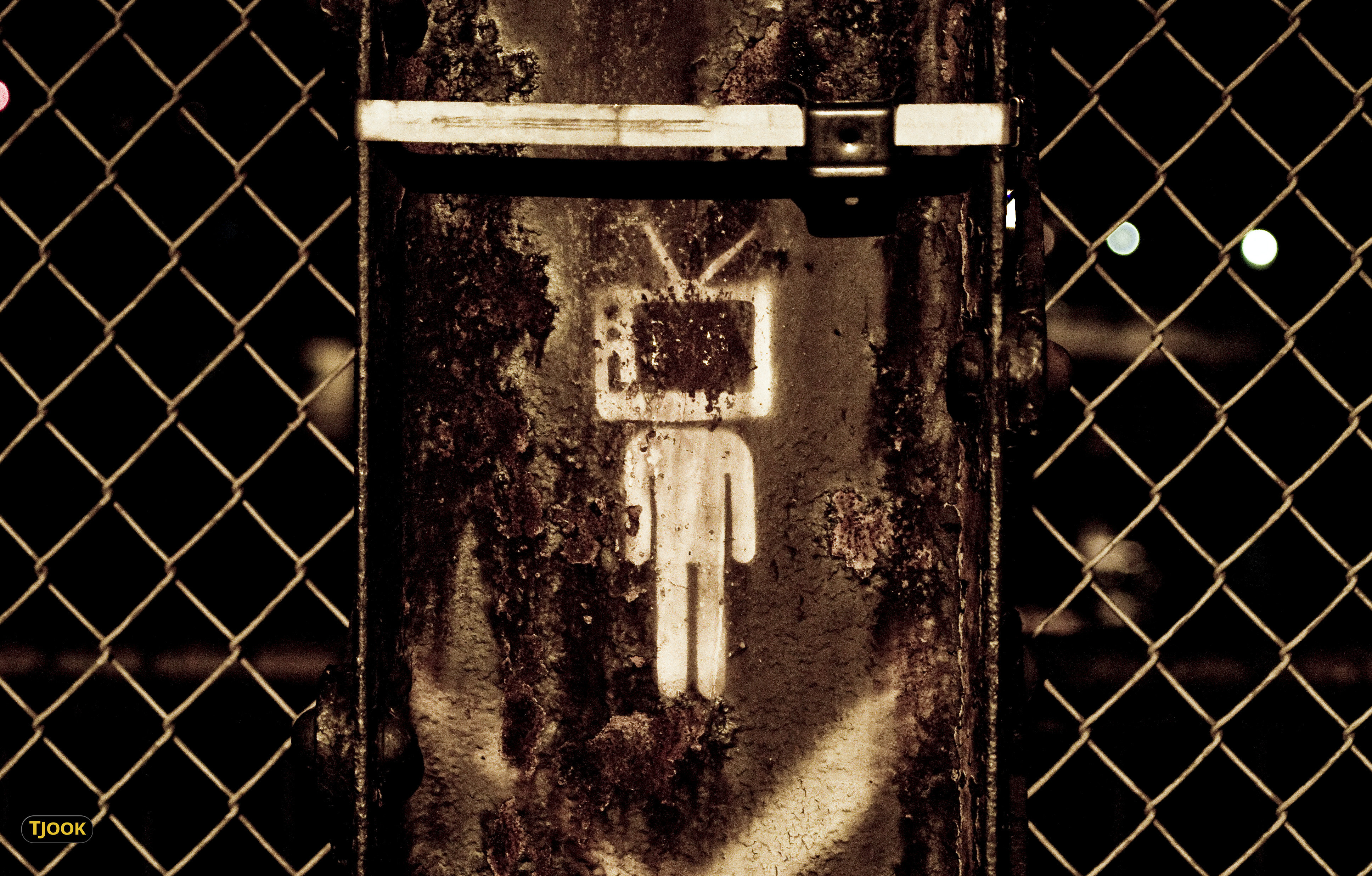 I am taking over from Olga Zinoviev, who has launched a discussion on European and Russian values.

The other day Estonian Foreign Minister Marina Kaljurand said that one of the reasons the EU hostile policy regarding Russia must continue is “discrepancy in our values.” But the only value she mentioned was Russia’s alleged aggressiveness.

“Given the aggressive nature of Russia’s foreign policy and the discrepancy in our values, the current European policy must continue,” she said.

However, I will not analyze Ms. Kaljurand’s logic and will not compare the aggressiveness of NATO, which is expanding its sphere of influence towards the Russian border, and the alleged aggressiveness of Russia, which has to respond by gearing up its defenses.

Instead, I will move to the main issue, which is the true values in modern Western Europe, and compare them to Russian values.

I dare say that the mentality of the majority of modern Russians, who have abandoned “socialist” ideology and have not adopted any other more or less reliable ideology, is much more liberal (that is, burdened with fewer stereotypes) than the mentality of the average Westerner.

Most post-Soviet Russians are still searching for a new world outlook, and they are mostly doing this without any outside support. Since they have not been offered an idea that would be equally attractive to them (even the Russian elite have no unifying idea), post-Soviet Russians have to join one of four groups.

The first and largest group tends to believe Russian television and hence stereotypes.

The second group does not believe Russian television but does believe Western television and its refined sophistry.

The third group does not believe anyone and is thus becoming marginalized or has embraced consumerism with abandon.

And finally, people in the fourth group are torn between various versions of televised social agendas and readily accepting any idea that looks acceptable at any given time.

In other words, this is true plurality, which offers you freedom of choice yet does not save you from the inevitable chaos of useless interpretations of developments.

But the typical Westerner has lost the freedom of choice but has been convinced that they enjoy more freedoms than any other people. Over a long period of fighting the “universal evil” (whether this is Communism or Russian “imperialism”) Westerners have been taught to believe that the Euro-American media are more professional and reliable than any other information provider.

Western citizens have been convinced that any information or position that doesn’t fit the picture of the world approved in Washington, London or Brussels is PROPAGANDA.

I’d like to say that such basic Western notions as freedom, democracy and progress have been discredited and become threadbare. Europeans, who have fewer stereotypes than Americans, are adopting new terms that are more effective for manipulating the public. And propaganda has become a major category in the West European world outlook.

In fact, propaganda is the most popular term now, even though it has long lost its true meaning and is only a stereotyped bogy. But this stereotype is functional and widely applicable, and hence effective for achieving the goals of the ongoing information war. It can be used to slant anything to one’s advantage, including Kant's categorical imperatives.

But the key categorical ideologeme of Western European policymakers is the simulacrum of EUROPEAN VALUES. Personally, I believe that this is the favorite term of German Chancellor Angela Merkel.

Western values: An “ideal” enforced on the world

The West has introduced the term “Western values” (or “values of the civilized world”) in the global information space in a bid to resolve a conceptual collision. For example, how can you wage an ideological war against modern Russia if it does not have an official national idea (moreover, Russian officials do their best to demonstrate their commitment to the liberal – read, pro-Western – ideology)?

But the West is not waging an ideological war against Russia. Instead, it has accused Russia of embracing the “wrong values,” which seemingly gives the West a moral or any other right to attack Russia on any front.

If you ask Western ideologists and intellectuals to define the terms “American values,” “European values” or “Western values,” they will provide a dozen hackneyed definitions that have long since lost their original meaning.

For example, the definition of “European values” includes democracy, the freedom of movement, a strong civil society, the priority of law, political plurality, social security, and tolerance. These values have inflamed and turned the mind of Ukrainians towards European integration and also the minds of millions in other countries, who have subsequently become migrants.

Of course, nobody explained the difference between true values and simulated ideals to the Ukrainians or other people. For example, the gap between the word (say, democracy) and the deed (the suppression of dissent and organization of coups to overthrow legitimate governments in “rogue” countries) has become a vital technology applied in the West to expand the area of application for the Western values.

I agree that simulated democracy is better than wholesale massacre in Syria, and social security is better than the spreading oligarchic arbitrariness in Ukraine. But Russia is not Ukraine, let alone a ruined Libya or Syria, to readily exchange its own values for someone else’s values.

And television works better in Russia than in Ukraine, explaining the advantages of being a Russian citizen.

I compared the Russian and Western system of values in one of my past articles. This time I suggest that you look at the table below.

The above list could be continued (I did not mention the various interpretations of WWII history and history in general), but I believe you can see the general idea and the nature and scale of fundamental differences between these two systems of values.

You can see that Western Europe and Russia have absolutely different values, with the exception of the last entry. We have really parted ways this time…

The critics of my position can say that the values listed in the right-hand column are not values proper but declared ideals, that the level of consumerism in Russia is as high as in Western Europe, that Russians steal and lie more than people in the West, that Russia is not a solidary society but an oligarchic state, and that there are problems with justice in Russia.

It is true that many of the listed items are not current values. Yes, these are not modern Russian values (partly because they have been eroded by deliberate Western efforts), but they are the values of a Russian civilization that comprises the immanent essence of Russia’s civilizational code. Russia abandoned part of this code in the Soviet and recent periods of its history. But it has now decided to use, if not entirely revive, these values as the basis for its movement towards a new development strategy.